My research lies at the intersection of Fundamental Physics, Cosmology and Astrophysics. My main goal is to learn about the Universe with gravitational waves (GWs). In particular, I work to unveil the nature of Dark Energy, test general relativity, search for GW lensing and understand the origin of the observed black-holes.

In the following I provide a summary of my main research topics and a list of selected publications. 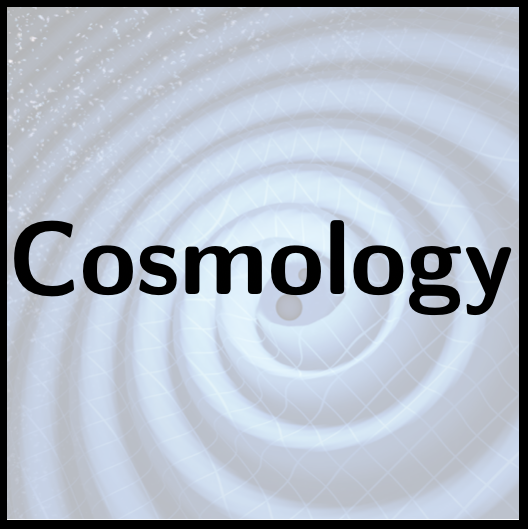 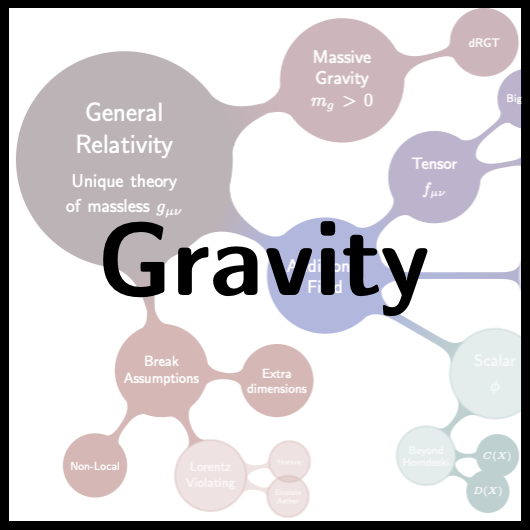 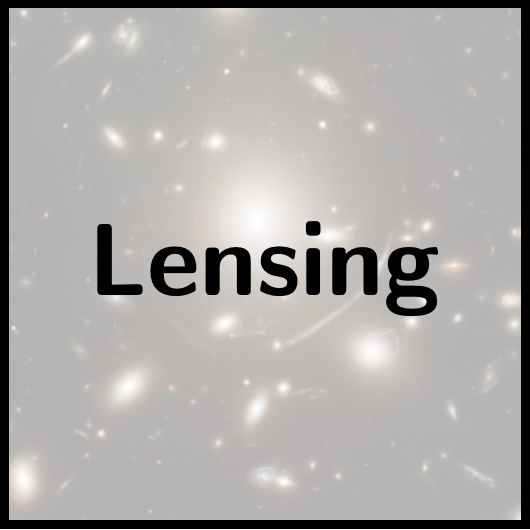 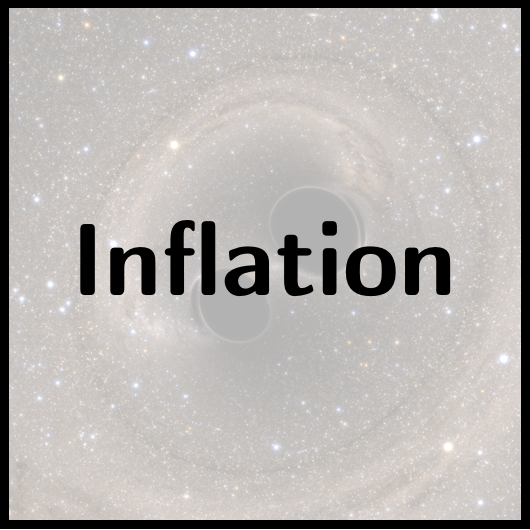 
Gravitational waves are natural standard sirens since their amplitude is inversely proportional to the luminosity distance, directly encoding the cosmic expansion history. However, to extract the cosmological parameters one needs additional redshift information. An electromagnetic counterpart can provide this information, but binary neutron stars have proven to be rare and their multi-messenger identification becomes more challenging at high redshift. Analyses of the binary black hole mass distribution provide a promising alternative since any feature in their mass distribution can be used to calibrate their masses and break the redshift degeneracy. In particular the theory of stellar evolution predicts a pair instability supernova mass gap whose edges can be used to probe the cosmological model using black holes below and above the gap.


Gravitational wave astronomy has open an exciting new laboratory for the theory of gravity. It is a unique laboratory in which it proves the strong gravity regime, the cosmological propagation and the gravitational couplings with fields beyond the standard model. Tests of the GW propagation are powerful tools to constrain dark energy models. The bounds on the speed of GWs are an excellent example of this, dramatically reducing the landscape of viable theories. Nonetheless, the cosmological propagation is just the begining. By studying the behavior of GWs traveling near massive objects one can probe even further the nature of the gravotational degrees of freedom. Beyond general relativity GW lensing can lead to a scrambling of the signal, echoes and birefringence. All of these effects can be probed without the necessity of electromagnetic counterparts.


Just as the light from a distant supernova or galaxy is affected by the intervening matter between the source and the observer, gravitational waves from the coalescence of compact binaries can be lensed. GW lensing if strong enough can lead to multiple images. We have searched for such lensing events in the LIGO/Virgo data but have not found any conclusive evidence. However, as the sensitivity of the detectors increase the number of events and their distance range, we expect to have the first GW strong lensing identification in the coming observing runs. Moreover, strongly lensed events can be identified by a single image due the waveform distortions induced by the lens. GW lensing studies provide a unique probe of the dark matter in the universe and the origin of the observed black holes.

Inflation and the dark matter in the Universe


The inflationary paradigm provides a beatiful explanation of the large scale structure of the Universe, which has been exquisitely tested by the cosmic microwave background. Nevertheless, little is known about the primordial perturbations at small scale and their contribution to the dark matter. If those fluctuations are enhanced by the inflationary dynamics, then they could form primordial black holes that will naturally be part of the dark matter budget. In fact, such enhancment of the fluctuations occurs whenever the inflaton undergoes a period dominated by quantum backreaction, leading to an exponential tail in the primordial spectrum. In other words, constraining the abundance of primordial black holes and the small scale structure of the universe in general probes a novel region of the inflationary period.